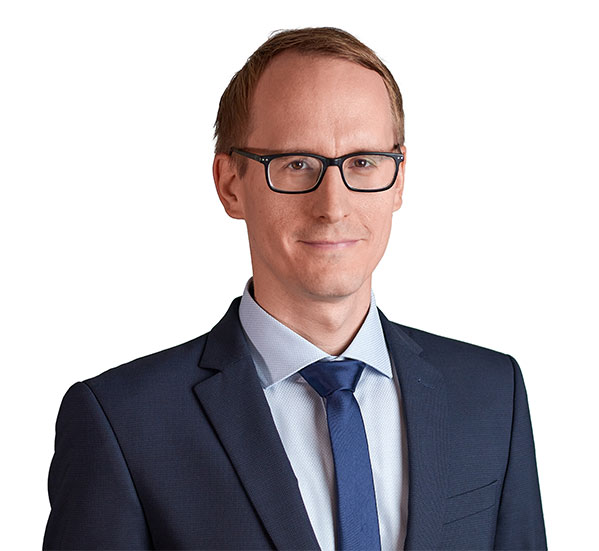 Rok Jerovšek, LL.M., graduated with honours in 2011 at the Faculty of Law, University of Ljubljana. He gained professional experience already during his studies and joined one of the prominent law firms in Ljubljana after his graduation. Upon passing the bar exam, he enrolled into the LL.M. programme at the Bucerius Law School in Hamburg in the school year 2014/2015, and graduated with honours (best GPA in class). In 2015, he was an external legal advisor of a start-up company Mimi Hearing Technologies GmbH, based in Berlin, and also did his internship at the global law firm Allen&Overy, Frankfurt branch. After returning to Slovenia in 2015, he joined one of the leading law firms in Ljubljana (first tier) as an associate and he was appointed a partner in 2019.