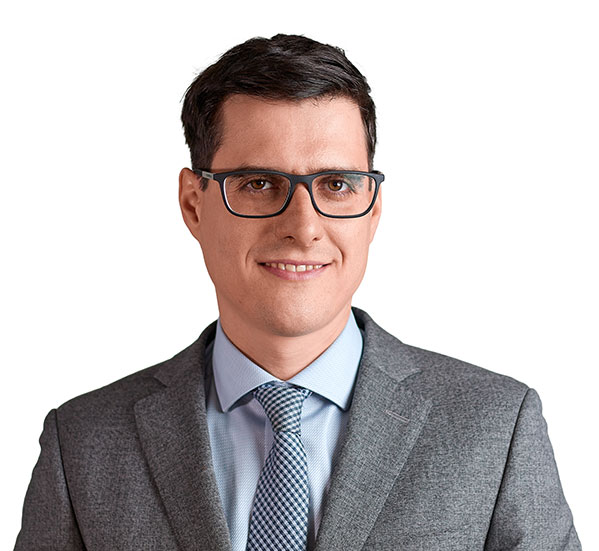 Peter Malis graduated in 2010 at the Faculty of Law, University of Ljubljana. During his studies he partook in a 10-month student exchange at the Juridicum (Law Faculty), University of Vienna, Austria. After graduation, he became a judicial trainee at the Ljubljana Higher Court and gained professional experience working on civil law, commercial law and criminal law cases. He passed the bar exam in 2013 and then joined one of the leading law firms in Slovenia (first tier) as an associate and was promoted to partner in 2019, where he was primarily focusing on financial and banking law and restructurings/insolvency law, and gained experience in advising several entities in the financial industry sector.